Going back to the middle of the last century, 1950’s/60’s and 70’s we fitted blinds in windows primarily to reduce Solar heat gain.

As these windows are often inclined to minimise the effect of reflection, it is important that the shade closely follows the glass in a parallel manner to avoid distortion of vision. Over 25 years of development enables the Aviation System anti-glare roller blind to do just this.

Systems can be operated manually, electro-mechanically or electronically, offering a top-to-bottom or a bottom-to-top drop. Depending on the sizes of the shades, 24VDC, 110VAC or 230VAC motors will be deployed.

Reflex-Rol produces a range of shading materials as well as anti-glare roller blinds, the AR760 being the airport and control tower standard. Other materials are also available for more standard office-type installations, whether a normal vertical window, or an inclined or horizontal skylight. The Aviation System can also be deployed in many other non-standard-shape windows.

Selected from Reflex-Rol’s wide range of specialist filters, the AR760 light filter with its T65 value of 4.7% and colour reproduction value of 78% has been found to be the most popular worldwide. The hardware has developed so the moving shade is both held in place and guided by tensioned side wires.

Key to the successful operation of the AR760 light filter is its precision telescopic bottom bar.

The telescopic elements of the bar are precision engineered, ensuring a very smooth action under all circumstances. The ‘eyelet’ at the end of the telescope follows the line of the high tension stainless steel cable with precision, ensuring that the units rolls smoothly along the inclined position of the glass. This is a critical factor in making sure the AR750 ‘Aviation’ reflector remains smooth and taut at all times.

360 Degrees vision from the tower is what towers are designed for but this vision diminishes substantially with low angles of Sun. This can cause an airport to go to ‘reduced visibility’ status, meaning fewer landing and take-offs are allowed. This means a loss of revenue for the airport.

Depending on the size of the airport and the planes in question, this can mean that one missed landing or take-off could have paid for the shading in the tower.

De Leeuw Ltd., as a legal entity, was formed in January 1983 and its trading name was, and still is, REFLEX-ROL U.K. Reflex-Rol U.K. specialises in ‘out of the ordinary’ type of Solar and Glare Shading solution and the very first tower we were asked to do was the Apron Control Tower at Birmingham (U.K.) airport in the 1980’s. That was the beginning of a special division within the company solving problems in control rooms in general and ATC’s in particular. The rest, as goes the saying….is history .

It would not be wise to claim the company has not felt the effects of the current recession as growth has not been as quick as previous years. But despite the current situation, we are still growing. 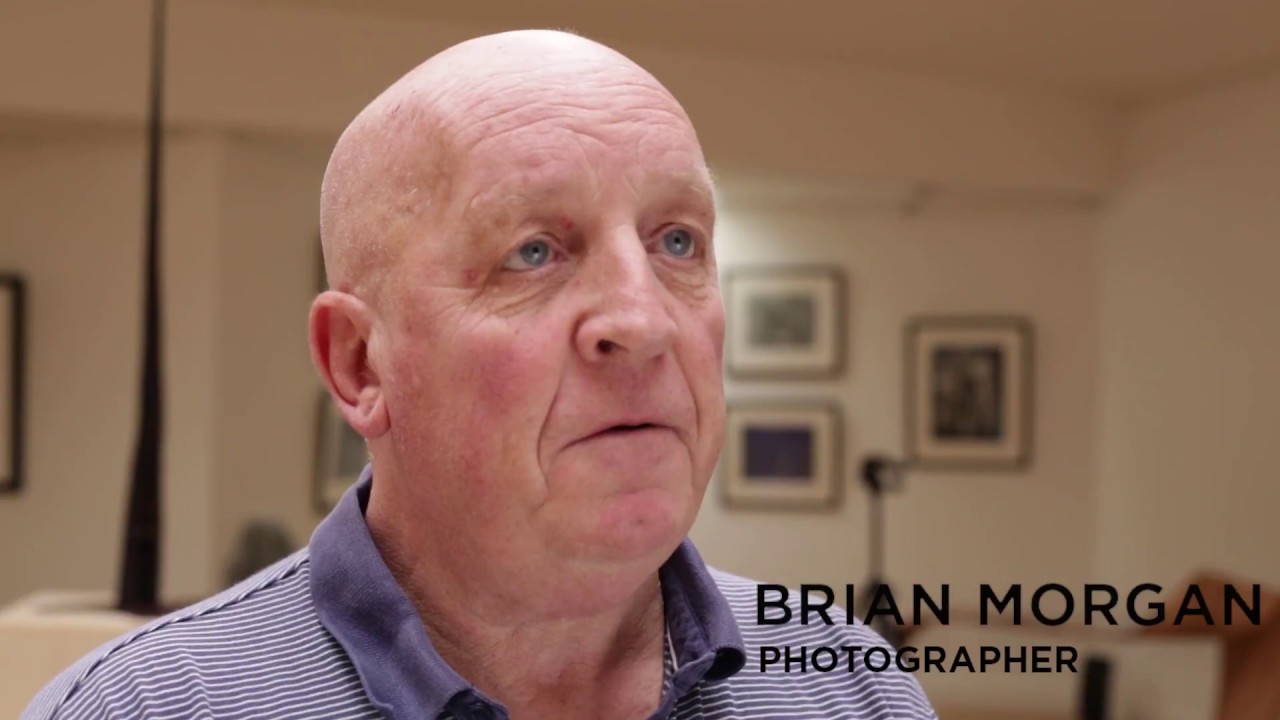 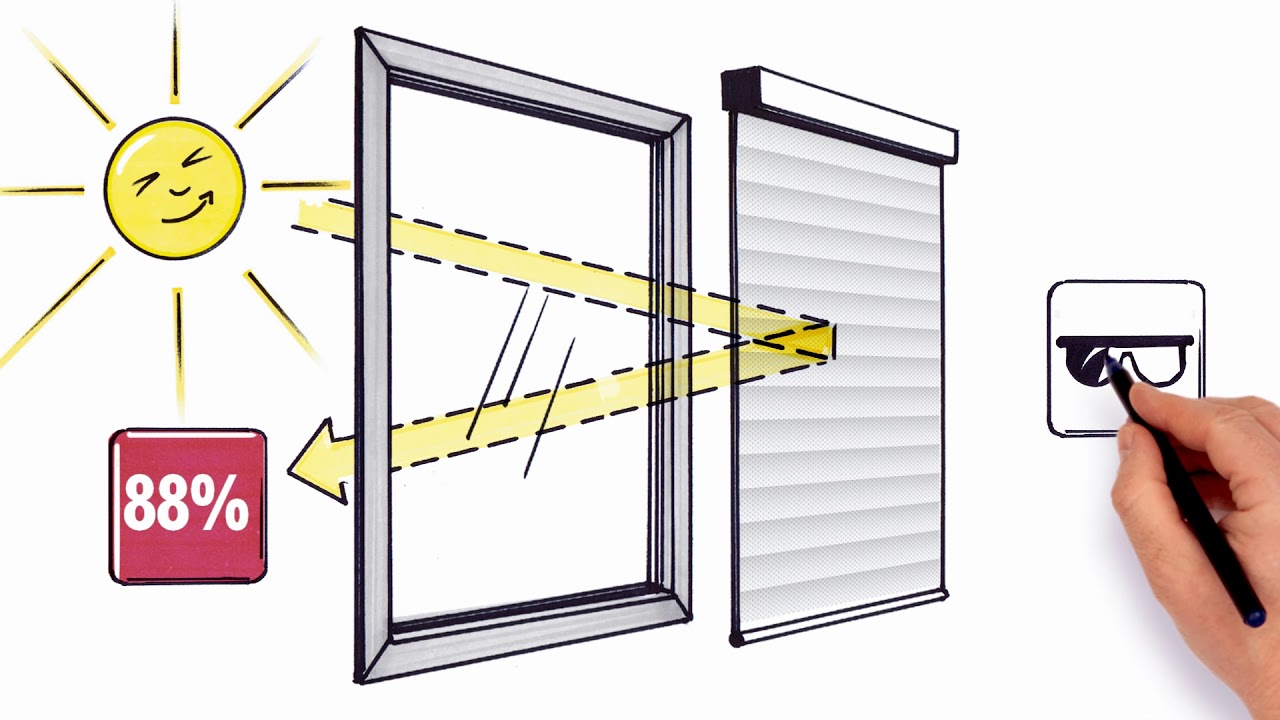 Sorry, no records were found. Please adjust your search criteria and try again.

Made by S Singh Media

Find awesome listings near you!